The Top Foreign Languages To Learn in India

Learning a foreign language is always fascinating. When you begin to learn and speak a different language, you expand your horizon of learning and also experience a new culture and tradition.

Learning a foreign language may not only be a side hobby or an idea of interest but may also be beneficial for successful career opportunities in and outside India.

In today’s time, when technology is at its peak, and young individuals are getting smarter, learning another language is like a golden gate for a professional career.

Be it preparing for any competitive exam or developing a practice of a new skill, having a strong command of a foreign language boosts confidence and prepares one for a successful future.

Benefits of learning a foreign language:

In India, after every 100 miles, a language changes. With the increasing demand in development, multilingual talent is also at its peak. If we look at the earlier times, learning English was like climbing a mountain, but with time, we saw an increase in the development and opportunities for learning new languages that let you seek new job opportunities and earn profit.

With a lot of useful resources and newer developments and advancements, you can learn a foreign language anywhere and anytime.

But the question arises- Which foreign language to learn?

Once you decide to learn another language, the question that comes to your mind is which foreign language to begin with?

Maybe the German language fascinates you because your friend is learning it, or maybe, you want to explore the French language because you are thinking of settling down in France. There could be multiple reasons around you that can confuse you on choosing which foreign language is the best for you to learn?

In this blog, we have compiled a list of the top 7 foreign languages that can open many job opportunities and benefit you in the near future.

Let’s have a look at them.

About the language: As per Wikipedia, it is the world’s fourth most spoken language after English, Mandarin Chinese, and Hindi. As per studies, 463 million people speak Spanish as a native language, and many answers from Quora Digest mention that more than 400 million people are learning Spanish in India every year.

Why should you learn the Spanish language?

About the language: It is the 9th most spoken language and has 250 million native speakers. An academic study ranked Portuguese as one of the 10 most influential languages in the world. There are approximately 300000 Portuguese speakers in India.

Why should you learn the Portuguese language?

About the language: It is spoken by 85 million individuals worldwide. It is known as the language of music and is widespread in the arts and the food market.

Why should you learn the Italian language?

About the language: It is one of the major languages of the world. It has around 95 million native speakers, and 75-100 million speak it as a foreign language. This language is part of Indo-European languages; hence, it is easier to understand because many words are similar to the English language.

Why should you learn the German language?

About the language: It is one of the official languages in 29 countries across multiple continents. It has around 76.8 million speakers worldwide.

Why should you learn the French language?

Why should you learn the Russian language?

About the language: It is the 5th most spoken language with around 425 million native and non-native speakers. This language carries an Islamic identity and is considered a sacred language. In India, it is taught mostly in the Northern part of the world.

Why should you study the Arabic language?

After finding the numerous options of which foreign language to choose and learn, you can write down a list of each benefit that suits your requirements.

At www.homeguruworld.com, you will find highly renowned and trained tutors that can guide you to become proficient with foreign languages. 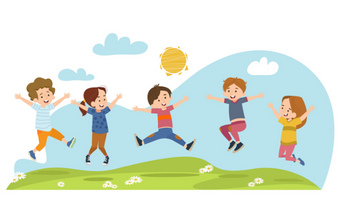 How to Find the Hidden Talent in Your Child?

Every child is special. Their minds run faster than the speed of light. Creative thinking is what makes children different… 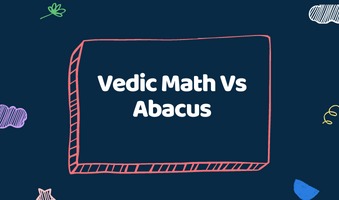 Is your child creative but does not enjoy numbers and calculations? Spare a few minutes to know why. Competent Learning… 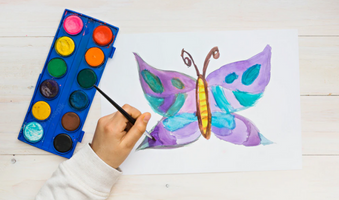 Do you have an artistic mind and want to draw your imagination onto paper? Ever wondered if you have the… 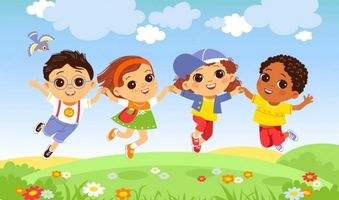 When we talk about kids, summer vacation feels different! It is one of the most joyous times in their lives.… 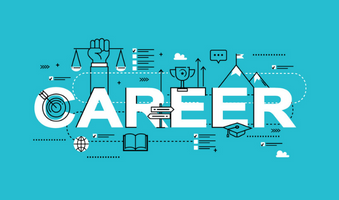 What are the Best Career Options after 12th Science?

The relationship between students and exams is like Ross and Rachel from the F.R.I.E.N.D.S. sitcom. The former always says to… 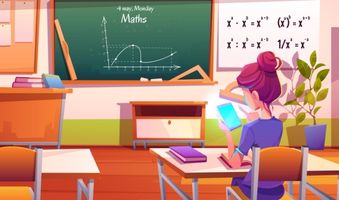 When it comes to choosing between in-person and online learning, we play a repeated discussion in our head without making…