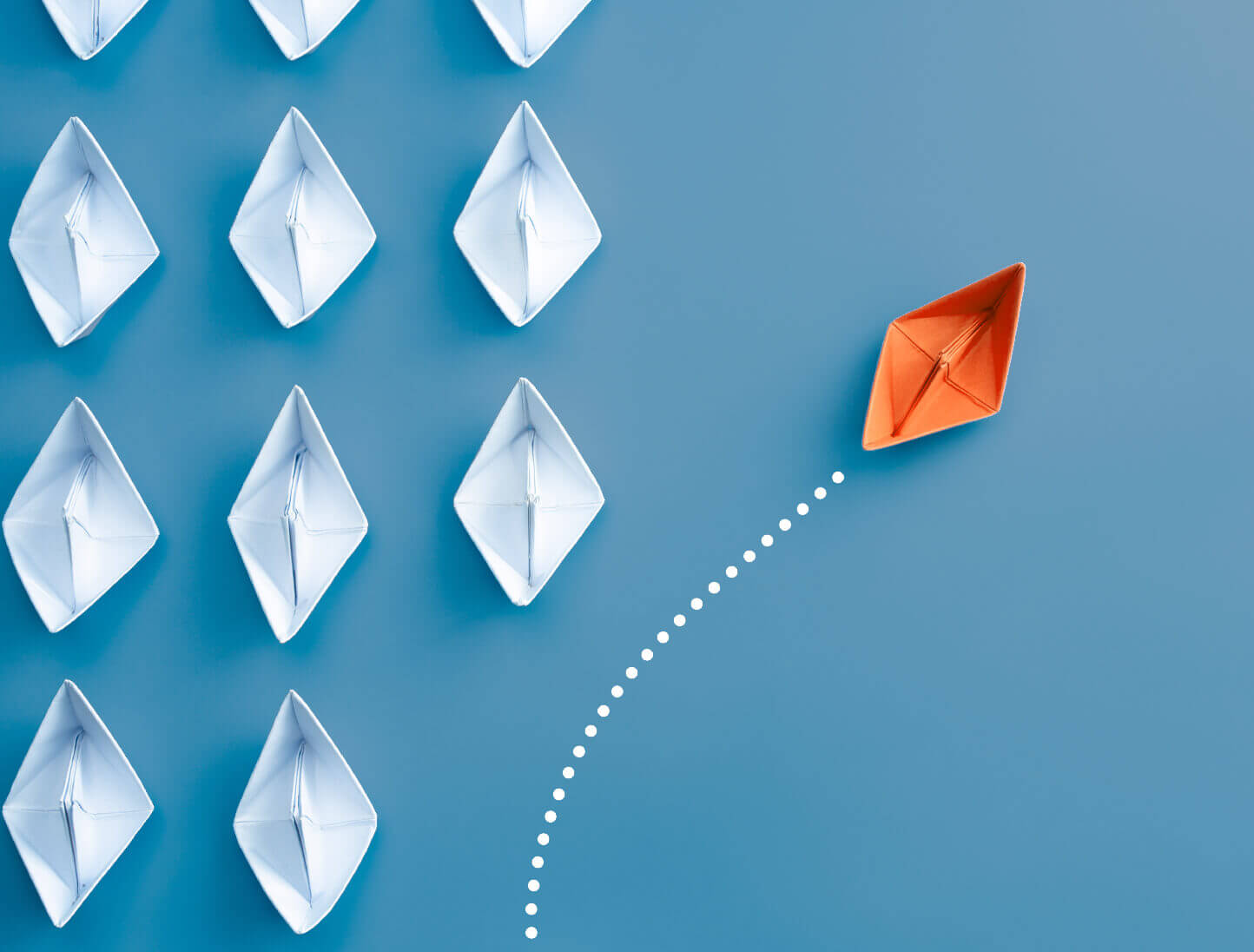 To democratise education by creating the country’s finest digital platform for learners and tutors to interact.

To bring the right guru to a learner, online or physically, through digital science. Our tutors, platform, leadership, and team are committed to a single purpose. Find your guru.

Education is a serious business for all parents of learners, and should be for learners themselves. HomeGuru has a simple aim: Bringing learners and tutors together under one umbrella to the benefit of both. HomeGuru has been founded, nurtured, and built by two people who have over 50 years of experience across all aspects of the education sector. The founder of HomeGuru owns and runs an educational organisation that has set up and manages more than 15 schools and institutions across the country. The mentor and board observer has built EuroKids – India’s premier education organisation – from the ground up over a 20-year period, and considers it one of the most satisfying accomplishments in his life thus far.

As parents or learners, there is one thing you can bet your bottom dollar on. You will be pushed pretty hard to find people who know the nuances of India’s education system as well as they do. But more importantly, these two gentlemen, have an in-depth understanding of what’s missing. Both our gurus are ably supported by a committed team of professionals for whom HomeGuru is not a job. It’s a calling. 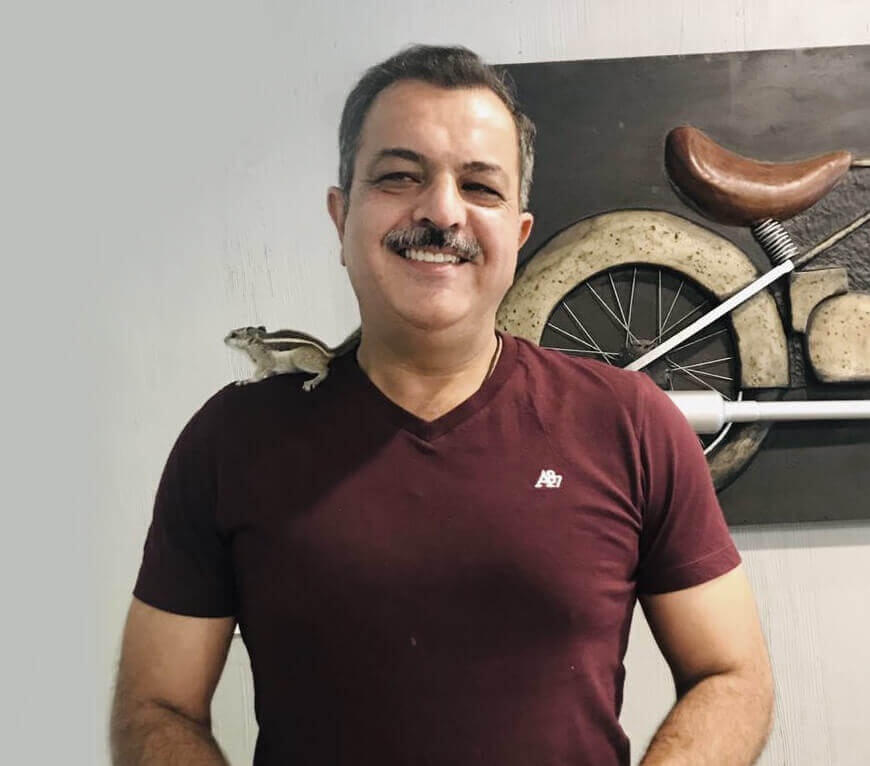 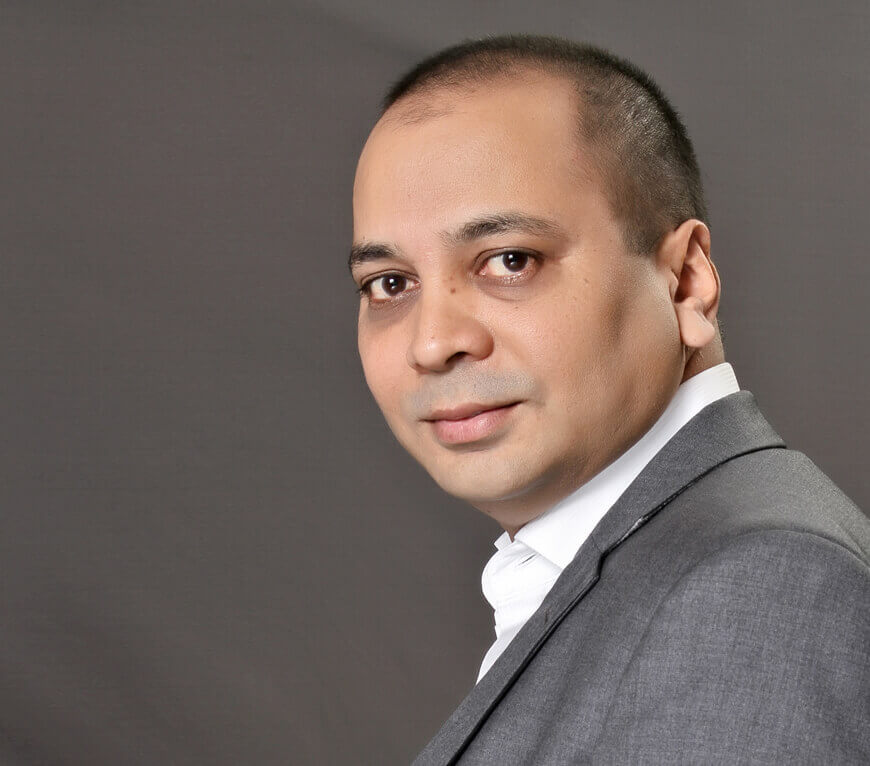 17 broken bones, but joy that can be spread across many lifetimes. Even today, Vikram’s method of choice to decompress is to rev up the motor and go off-roading. Is it any wonder we call him ‘Easy Rider’? And then there’s Vikas Phadnis. The immovable one: when batting, he is loath to give his wicket away. The quiet one: until he gets behind the wheel of one of his high-performance German-made cars.

Vikram is steeped in education, representing the second generation from his family in setting up and operating schools and educational institutions across India. Learning the importance of human values in building relationships from his father, Vikram’s strengths lie in developing the vision, business strategy and operational management of businesses he immerses himself in.

Vikas is Mentor and Board Observer and has been a key driver behind EuroKids, making it one of the most recognised education brands in the country. When he sold his holding in 2019, EuroKids had over 1,200 pre-schools and more than 30 K-12 schools in its network. His passion for mentoring & coaching took him to the University of Cambridge, where he obtained his qualification as a Leadership Coach. He has put this to practice by working with current and future business leaders in being better at what they do. The quest of adding value to the educational journey of learners is what attracted him to the idea of HomeGuru.

When they met over 20 years ago, it was education that brought them together. From business associates to family friends, their respective journeys in the field of education kept them together over the past two decades. The strength that binds them is the mutual belief that education should be made meaningful and must make a strong, positive impact on a child’s life.

“Supplementary education is here to stay, and for all the right reasons. We intend to bring structure and enhance standards in this space.”

In 2020, when schooling at and working from – home became the new normal, the ideas that underpinned bringing change to learning in India began to take a greater prominence in Vikram’s mind. ‘Circumstances rule men. Men do not rule circumstances.’ The synchronicity between Vikram’s favourite quote and circumstances as a result of the COVID pandemic, brought urgency to an idea. And to Vikram, there was only one person he wanted to be a part of the venture.

Vikram’s philosophy for life is ‘learn by doing’. Vikas lives by the credo of never fearing failure. “It is the biggest teacher you can have; as long as you pick yourself up, dust yourself down, and carry on,” is his simple philosophy. He is our quintessential ‘Renaissance Man’.

To Vikas and Vikram, technology is the way, and the digital sciences the means to empower the entire educational ecosystem. Their vision for HomeGuru is simple, and stands on five key objectives:

“Supplementary education is here to stay, and for all the right reasons,” says Vikas. “We intend to bring structure and enhance standards in this space.”

They think alike, and are a great pair together. One can, and does, finish the other’s sentences. And to Vikram, he has the biggest reason to align with Vikas. “He literally is the luckiest man alive!” says Vikram with a laugh. On a more serious note, Vikram continues, “Vikas brings luck to himself and those around him because of his acumen. His convictions and judgements are always right on the mark. So, yes! One can say he makes his own luck.”

Vikas and Vikram’s passion has carried on to the next generation too. Vikas’ daughter graduated from the University of Warwick (UK), and is Executive Director, Strategy with a young and dynamic non-profit organisation whose avowed aim is to raise awareness about food insecurity and provide meals to food insecure people around the world. Vikram’s daughter is a qualified CPA and works with one of the ‘Big 4’ audit firms in Atlanta, but intends to return to India and make her life and career here. Namita and Preeti, the better halves of Vikas and Vikram respectively, have played a huge part in developing and guiding the nature of their respective spouses and children.

The best parents, just like gurus, show you where to look, but don’t tell you what to see.

Which is also the single-most important idea of HomeGuru: Find your guru. 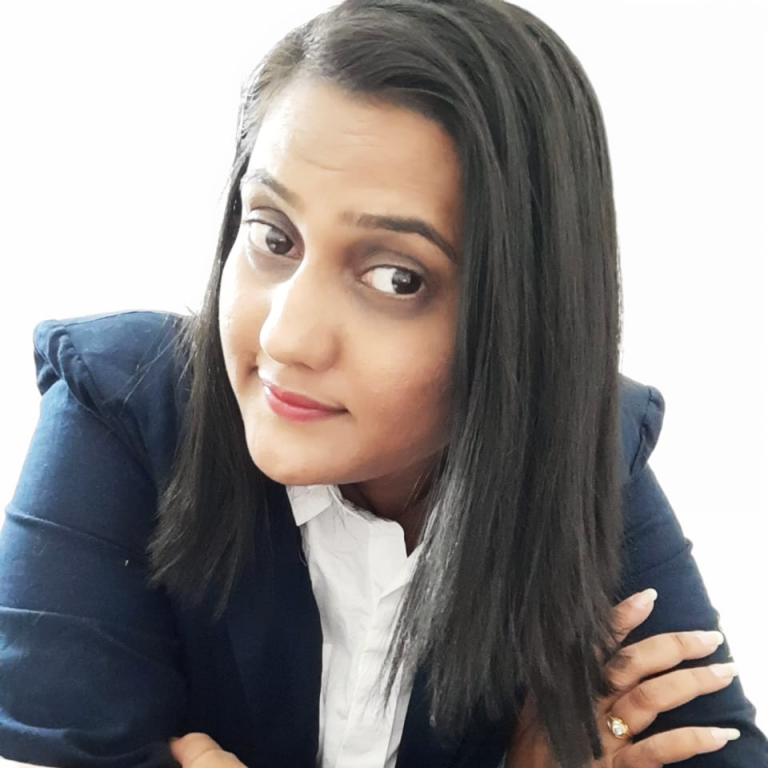 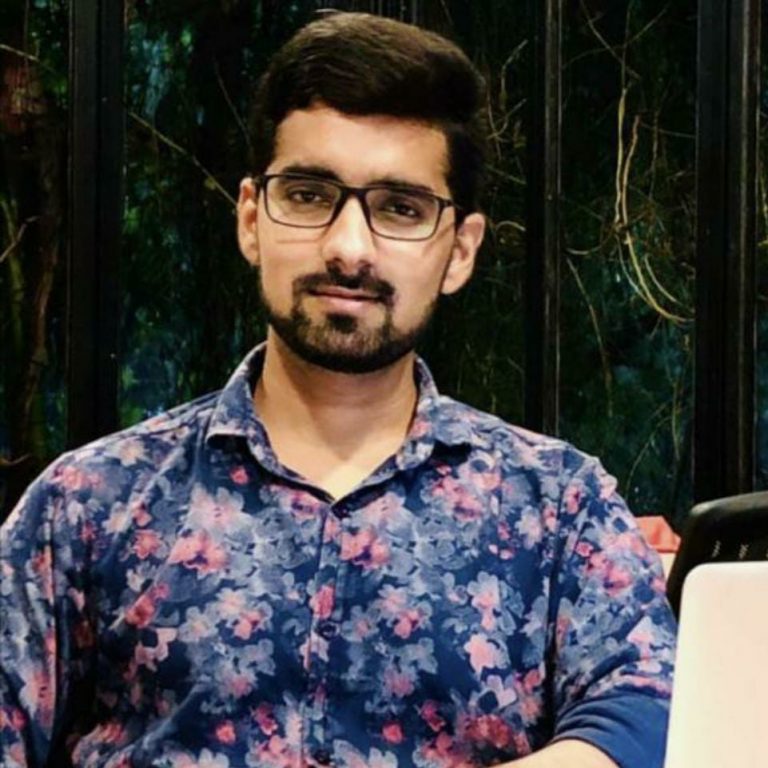 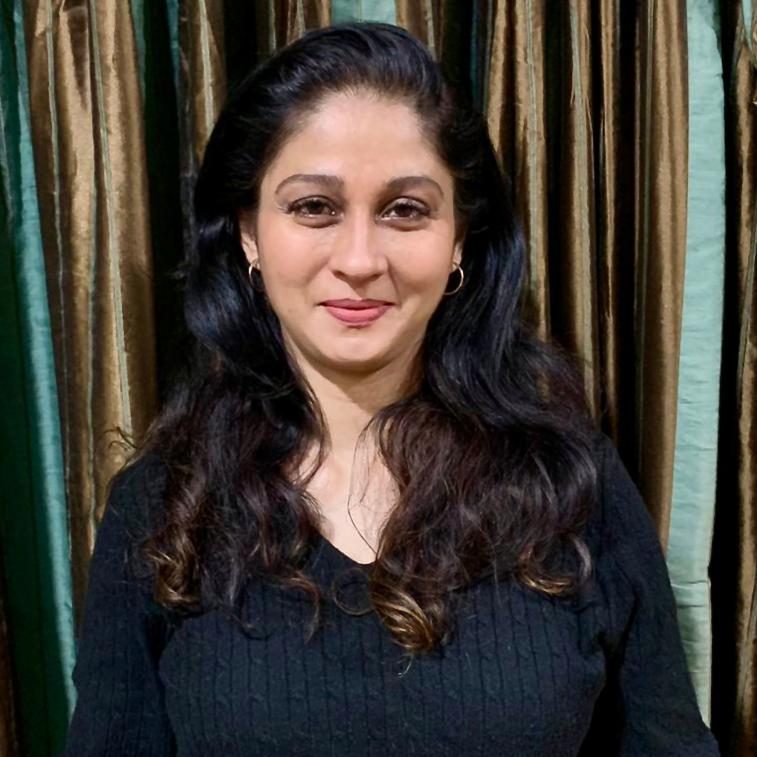